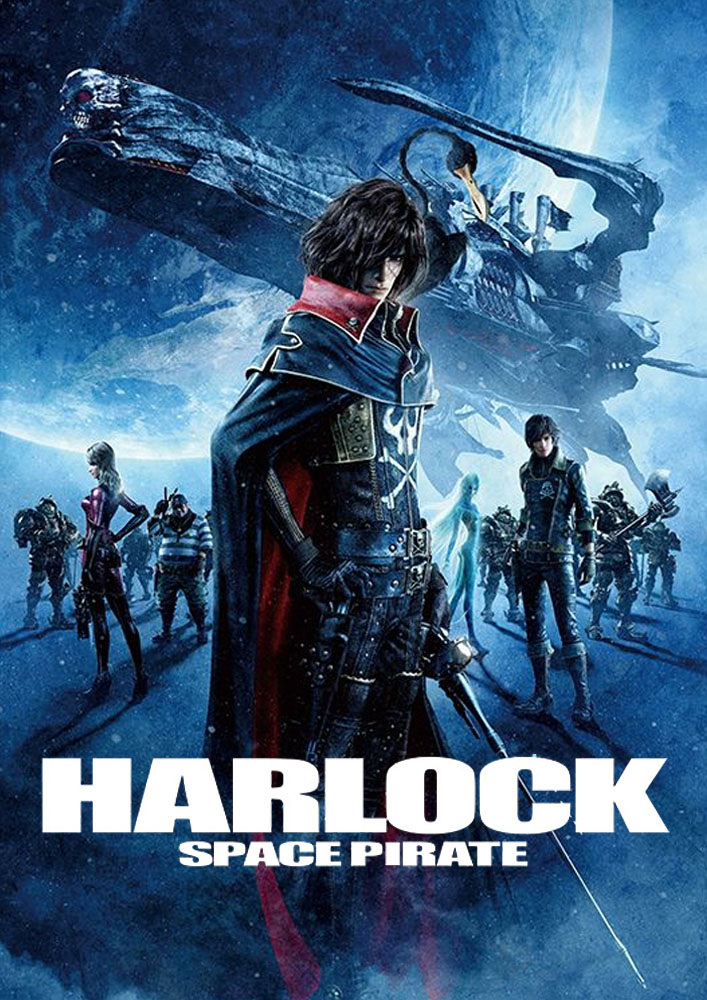 Produced with Toei Animation, the movie was a #1 box office success in 2014 in Europe.

Director James Cameron (Avatar, Titanic) praised it, saying, “This is truly an unprecedented movie.  With its overflowing imagination and magnificent visuals, this movie is one that the world has never seen before.  Harlock leads the way to a world of new ideas.”

The movie was an Official Selection at The 70th Venice International Film Festival.