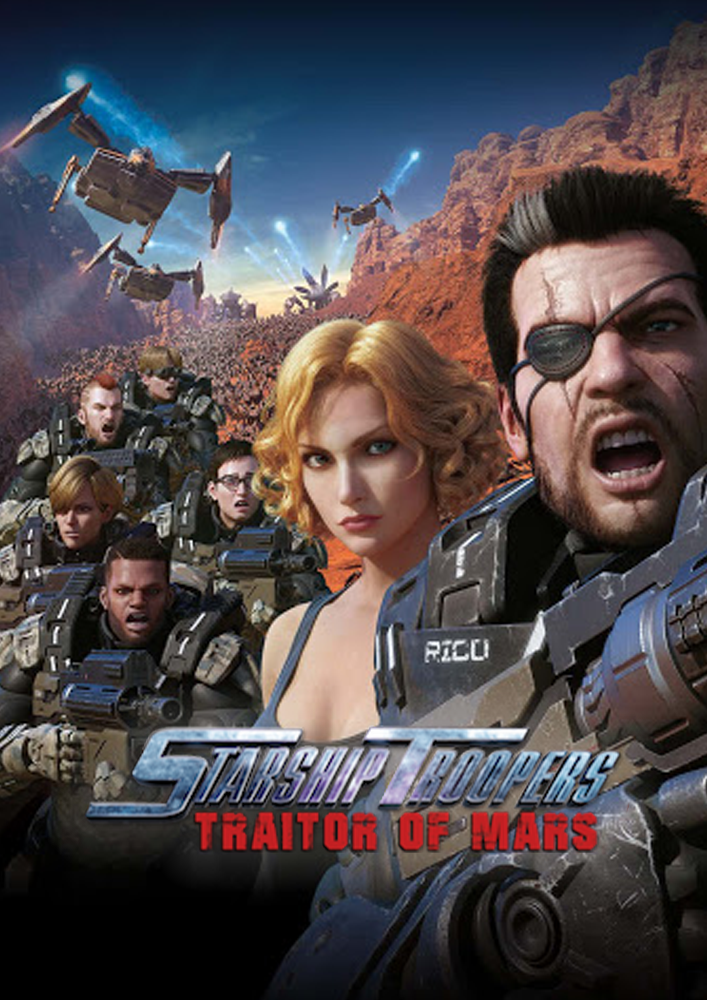 Following the events of Starship Trooper: Invasion, Johnny Rico is sent to Mars to deal with a new and mysterious bug outbreak that could threaten not only the planet but the Federation itself.

≪ Saint Seiya: Knights of the Zodiac The Movie