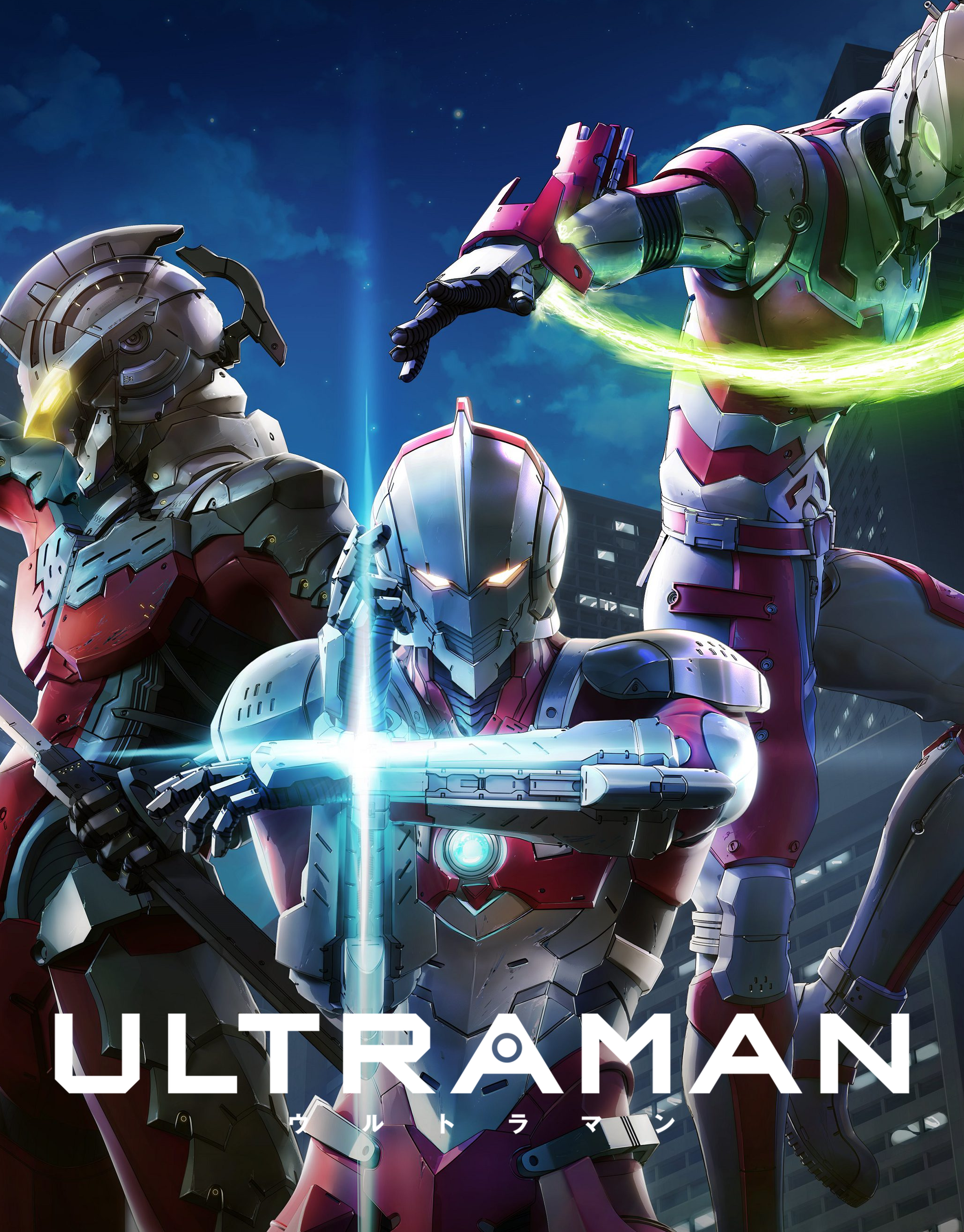 Based on the manga by Eiichi Shimizu and Tomohiro Shimoguchi, the story follows on from the end of the original Ultraman live-action series but deals with the son of Shin Hayata, Shinjiro, and his inheritance of Ultraman’s powers.

#1 Most Watched Anime Series in 2020 on Netflix